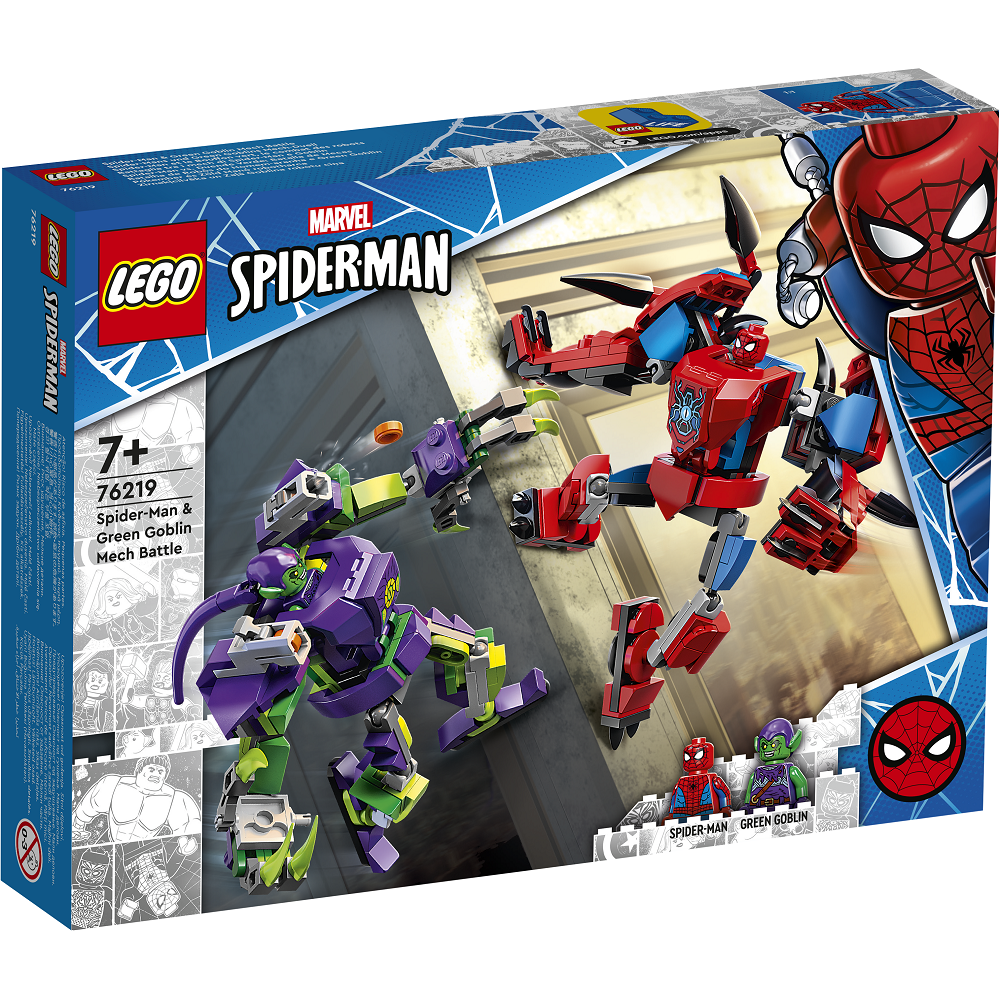 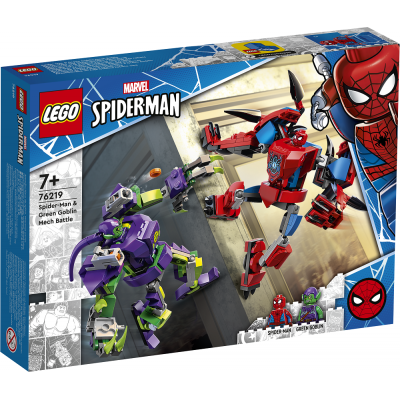 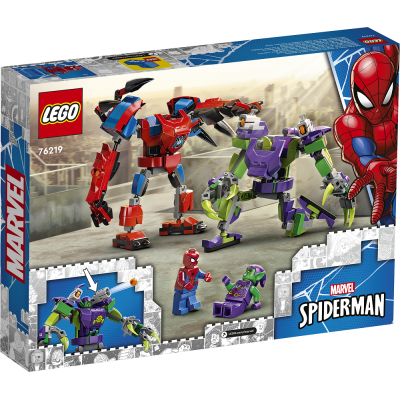 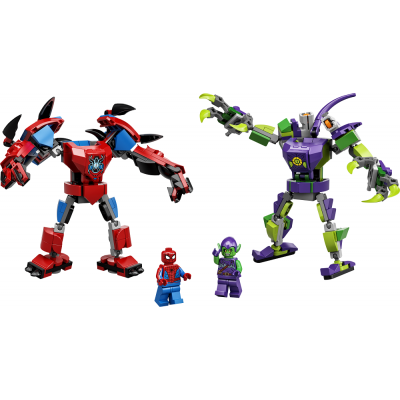 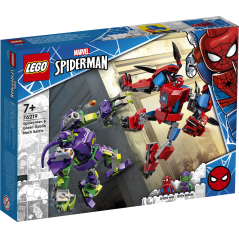 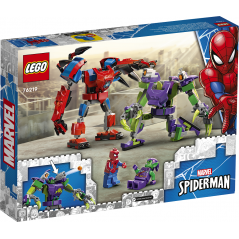 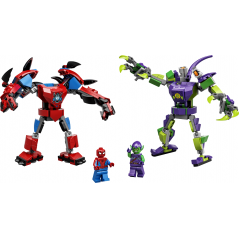 These are not just mechs – these are monster mechs! Put supersized, Super-Hero action into the hands of kids aged 7 and up with LEGO® Marvel Spider-Man & Green Goblin Mech Battle (76219).

Mega mechs and cool minifigures
Send Marvel fans’ imaginative play to a whole new level with 2 monster mechs featuring popular Super-Hero minifigures from the Marvel movies. Kids put the Spider-Man minifigure into the cockpit of the Spidey monster mech, with its extra-long, flexible arms and built-in weapons. They put the Green Goblin minifigure into the cockpit of the super villain’s monster mech, with its supersized, grabbing claws and shooters. Then, the battle of the monster mechs begins! When the day’s action is over, the 2 highly posable mechs look amazing on display in kids’ rooms.