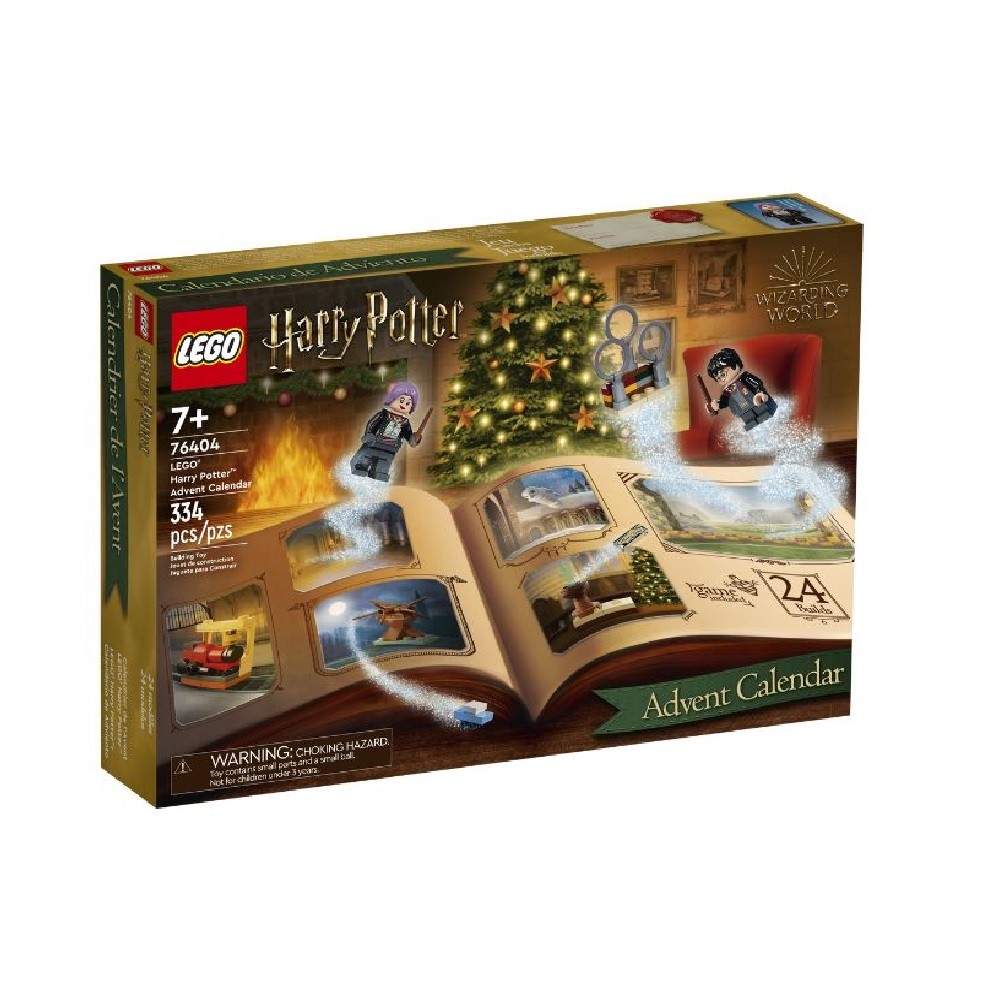 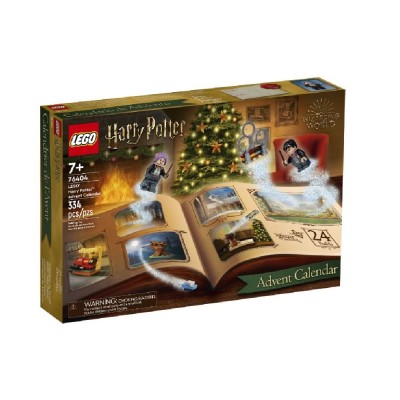 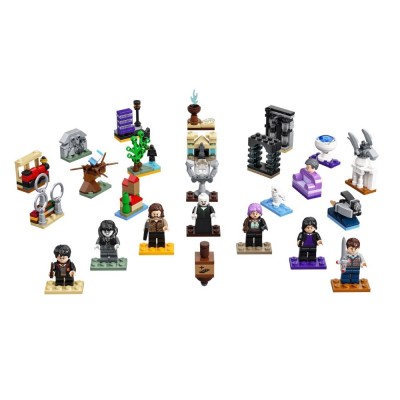 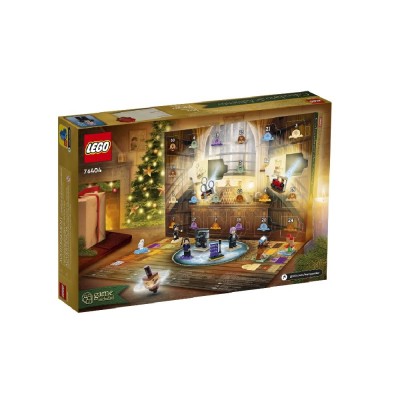 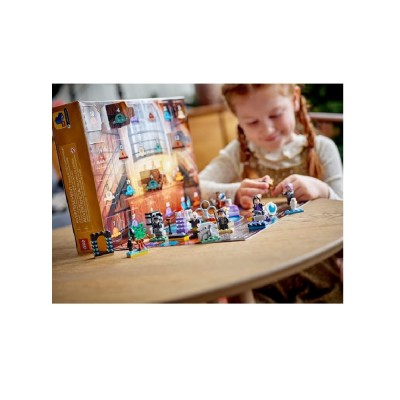 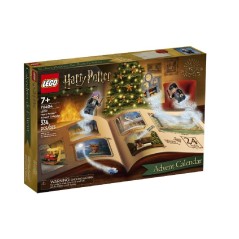 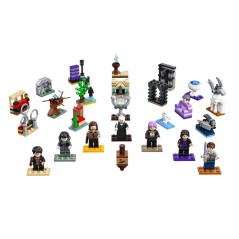 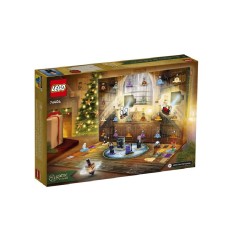 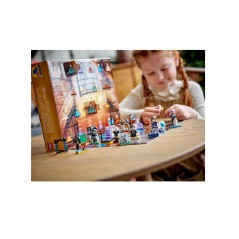 With 24 daily gifts to be revealed, the play possibilities grow every day.

Harry Potter film scenes to createStarting on December 1st, there’s a door to open each day with a surprise Harry Potter toy hidden inside. The toys include 7 minifigures – Harry Potter, Sirius Black™, Moaning Myrtle™, Lord Voldemort™, Horace Slughorn, Nymphadora Tonks™ and Neville Longbottom™ – and iconic items from the Harry Potter films. The first 3 toys make a scene from the first film, the next 3 days make a scene from the second film, and so on. As Christmas Day approaches, kids will be able to create more magical film moments and combine the toys to conjure up endless enchanting adventures of their own. There’s even a board game to play once all the doors have been opened. With so many ways to play, the magic will last all year!

Hi! Click one of our agents below and we will get back to you as soon as possible. 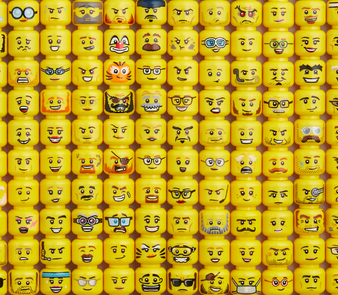